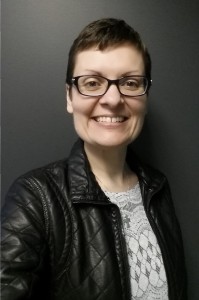 Growing up a TV junkie, award winning author AE Jones oftentimes rewrote endings of episodes in her head when she didn’t like the outcome. She immersed herself in sci-fi and soap operas. But when Buffy hit the little screen she knew her true love was paranormal. Now she spends her nights weaving stories about all variation of supernatural—their angst and their humor. After all life is about both…whether you sport fangs or not.

AE lives in Ohio surrounded by her eclectic family and friends who in no way resembles any characters in her books. Honest. Now her two cats are another story altogether.

AE won RWA’s Golden Heart ® Award  for her paranormal manuscript, MIND SWEEPER. She was also a double RITA® finalist for Mind Sweeper for both First Book and Paranormal Romance. She has won the Bookseller’s Best Award and has been a finalist in the Daphne du Maurier Award of Excellence, National Readers’ Choice Award, and also a Holt Medallion Award of Merit Finalist. AE is a member of Novelist’s Inc, North East Ohio Romance Writers (NEORWA), and Fantasy, Futuristic & Paranormal Writers (FF&P) a group where she has been honored to win their PRISM Award for Light Paranormal for several of her books. 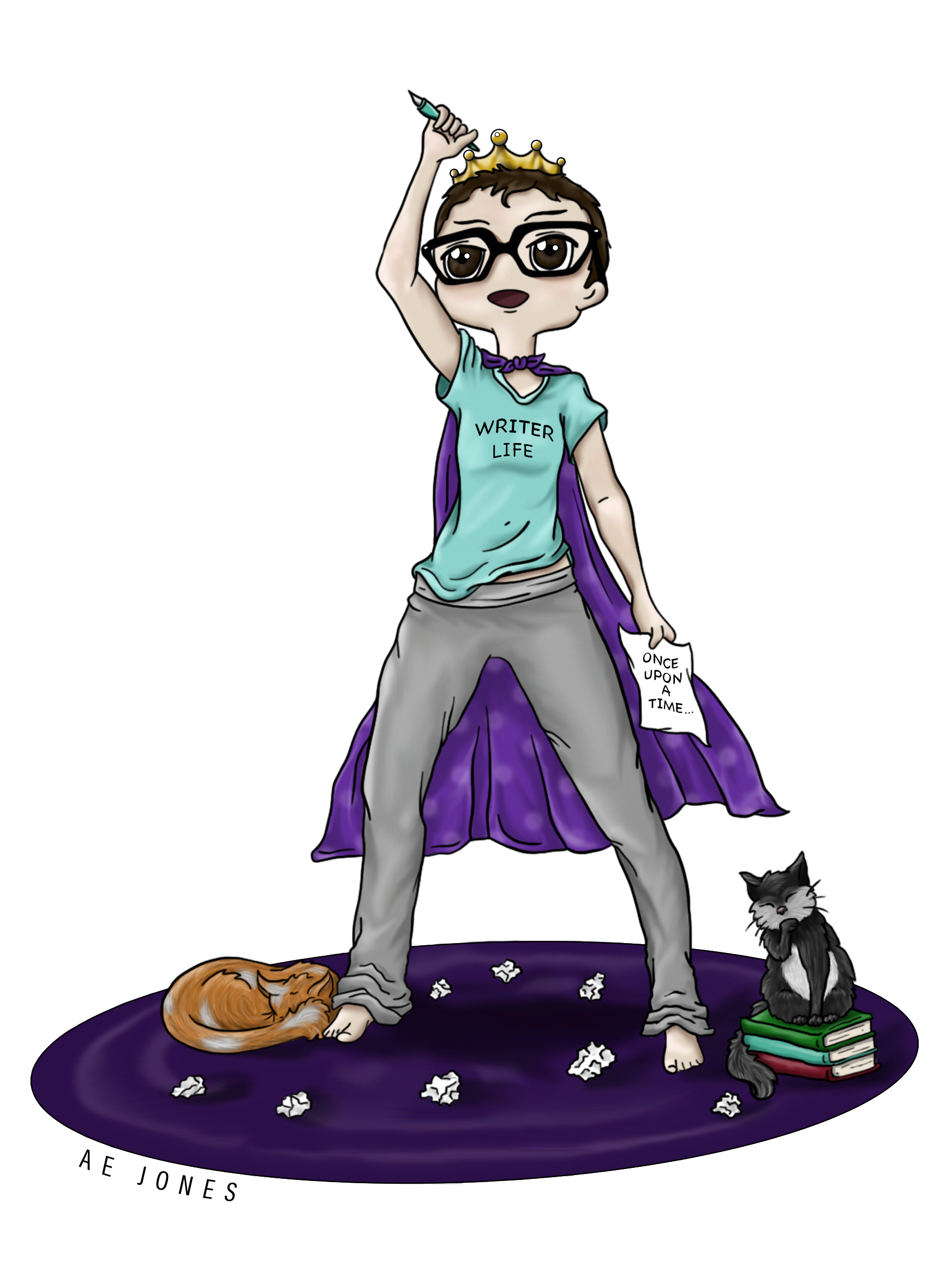